History of our Parish

REVEREND JOHN J. SCANLON
On June 23, 1951, Saint Cecilia became a parish and welcomed Reverend John J. Scanlon as its first pastor. As a new pastor, Father Scanlon witnessed the post-war era building boom in Wilbraham. He ministered to 800 parishioners in 1951. By 1958, the parish doubled in size. On November 22, 1958, the Feast of Saint Cecilia, the second Church was consecrated by Bishop Christopher J. Weldon, Bishop of the Diocese of Springfield, MA. Under Father Scanlon’s leadership, Saint Cecilia Parish continued to grow and expand its ministries and programs.

REVEREND JOSEPH M. SORANNO
Father Joseph Soranno was the fourth Pastor of Saint Cecilia Parish. Father Soranno is a 1970 graduate of the University of Scranton. He attended Mount St. Mary’s Seminary in Emmitsburg, Maryland and was ordained a Priest for the Diocese of Springfield on June 22, 1974. Father Soranno served at Holy Name Parish in Springfield and Our Lady of the Blessed Sacrament in Westfield. On October 15, 1988 he was named Pastor of Saint Cecilia Parish in Wilbraham. Father Joe spearheaded a campaign to build a new church for the growing parish. The first Mass in the new church was celebrated on November 22, 1996. Father Joe, as he was affectionately called by his parishioners, celebrated his 25th Anniversary as Pastor and his 40th Anniversary of Ordination before retiring on June 30, 2014. The parish flourished during his time here and we are forever grateful for all his hard work and dedication to the parishioners of St. Cecilia.

REVEREND DANIEL J. BOYLE
Reverend Daniel Boyle grew up in Springfield and attended Blessed Sacrament Church and then Sacred Heart Church.  Father Dan graduated North Adams State College, now known as Massachusetts College of Liberal Arts with a Bachelor of Science Degree in Business Administration in 1973.  Although he felt a vocational calling in his junior year at college and was accepted his senior year into Mount. St. Mary’s Seminary in Emmitsburg, MD, the oldest Catholic College in the United States, he did not enter the Seminary right away.  He was ordained on June 17, 1978 at the same church he was baptized and where both his parents and grandparents were married, Sacred Heart Parish on Chestnut Street in Springfield.  Among his many assignments throughout the Diocese, he was Pastor of Pope John Paul the Great Parish in the Berkshires before his appointment to Saint Cecilia’s.  Father Boyle served as Pastor of Saint Cecilia Parish from June 2014 until his retirement in July 2020. Sadly, Father Boyle passed away on December 17, 2020. May Father Boyle, and all the souls of the faithful departed, rest in peace. 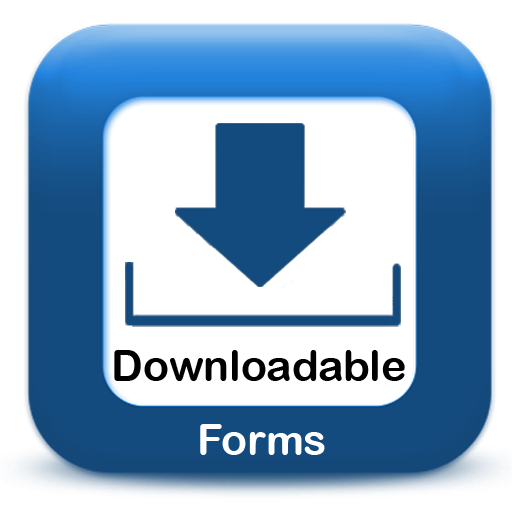 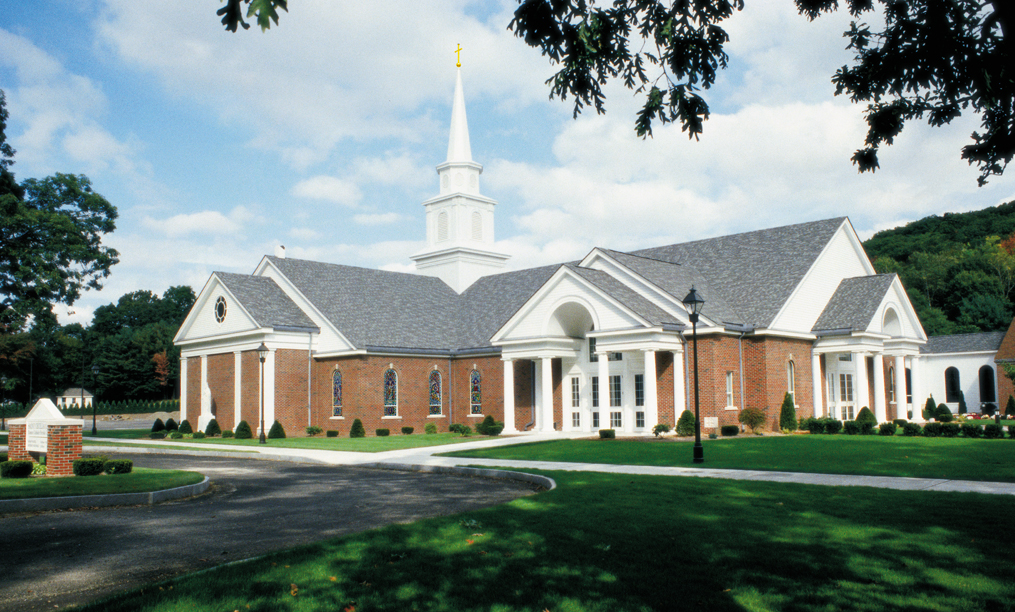 DIRECTIONS TO OUR PARISH 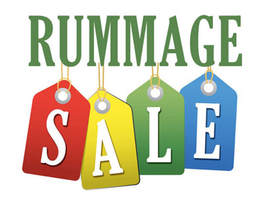